eye of the tiger

Fast-acting blend of nootropics and adaptogens for mental clarity, concentration, and productivity—for when you need to get some &#%! done.*

Sometimes life rears its ugly head and it's hard to concentrate on the task at hand. focus is a brain-boosting blend of nootropics and adaptogens that provides mental energy and clarity without overstimulation.*

focus is jam packed with scientifically-supported nutrients at effective doses.* 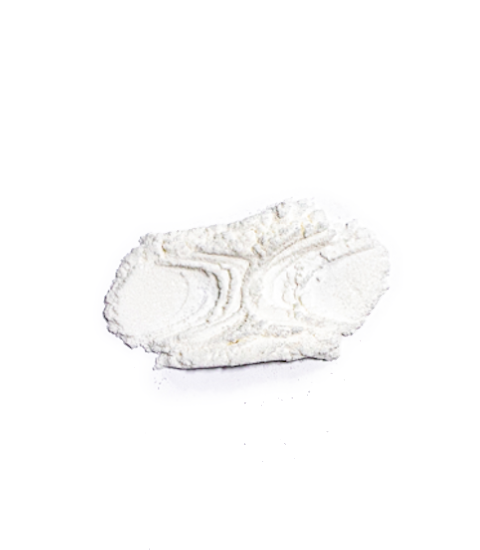 A powerhouse nutrient for memory, mood, attention and mental energy.* 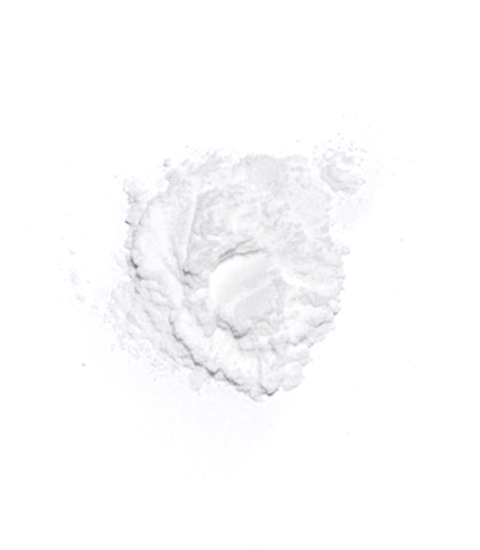 Boosts alertness, drive, motivation, and cognitive function when under stress.* 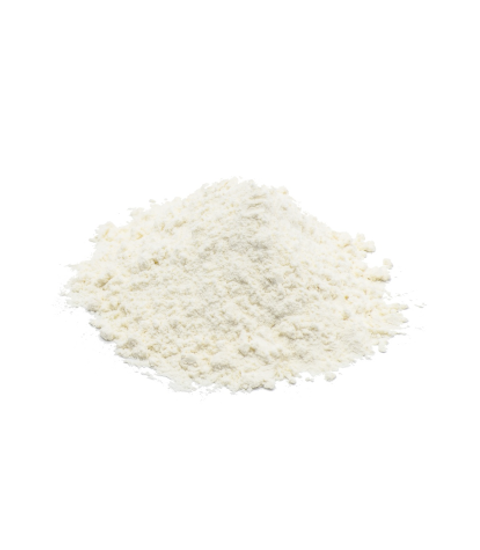 Increases ATP and the formation of brain membranes, contributing to improved mental performance.* 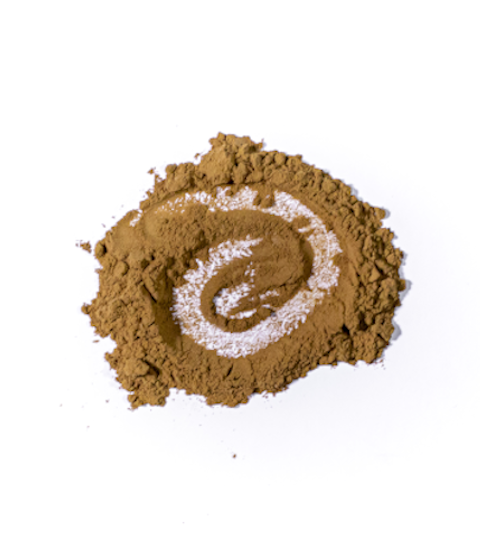 Boosts memory and cognitive performance. Provides a calming effect on the brain.* 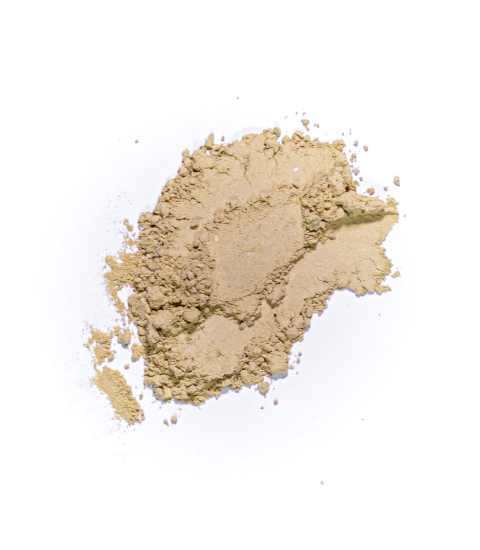 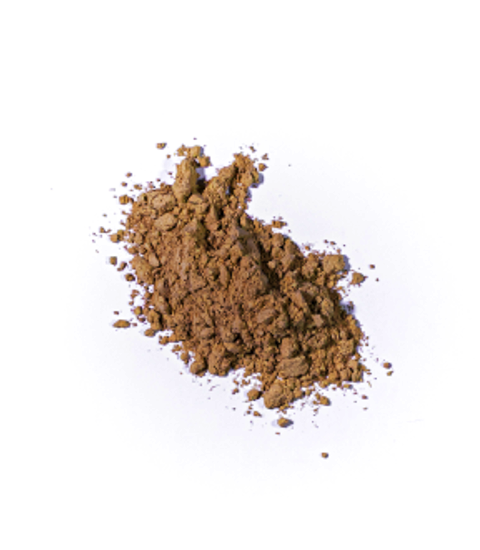 First we have Acetyl-L-Carnitine (ALC), a powerhouse nutrient that supports all kinds of processes in the body, from fat metabolism to healthy heart rhythms to detoxification to nerve fiber growth. But what we’re interested in here is mostly its cognitive benefits, which are plenty-- mental energy, memory, learning, stress tolerance, mood enhancement.*

How does it do it? In some very cool ways. First, ALC helps increase the natural production of neurotransmitters for memory and focus. It also provides antioxidant protection to brain cells directly as well as support for energy production in brain cells.*

Acetyl-L-Carnitine has been shown to support myo-inositol levels, an important compound abundant in the brain where it plays a role in nerve transmission and cell signaling. Best of all, it’s use for these cognitive benefits is well-established with numerous studies, including human trials, that have shown significant support for things like memory and attention.*

N-Acetyl-L-Tyrosine (NALT) is an easy-to-absorb form of tyrosine, which is a building block amino acid for neurotransmitters. These are important compounds for alertness, drive, and motivation-- you know, the good things were trying to boost here.*

NALT is different than free form L-Tyrosine in that it can easily cross the blood-brain barrier, putting tyrosine exactly where it’s needed for cognitive support. Its use is supported by a number of studies, including one that demonstrated NALT’s ability to help maintain cognitive function while under stress (for your next exam or your next divorce, or just Mondays). Numerous other studies have shown that L-Tyrosine supports relevant skills like memory and multitasking.*

Citicholine supports cognition, attention, memory and focus. This is a bioavailable form of choline, which also helps form the neurotransmitter acetylcholine (seeing a trend here?). In addition to providing choline, Citicholine provides cytidine which converts to uridine in the body. Uridine has been shown to increase the synthesis of cell membranes and phospholipids, and support cognitive function and mood.*

We use Cognizin®, a specific patented form of citicholine that has been studied extensively, including multiple studies showing improved mental task performance and another showing an increase in brain ATP and the ability to speed the formation of brain membranes.*

Bacopa monnieri extract, in the form of Bacognize®, is a key inclusion here. It not only boosts memory and cognitive performance (it’s really good at this), it also provides a calming effect. This makes it (along with ashwagandha and rhodiola below) an ideal nutrient to help you maintain composure while enhancing cognitive function.*

Bacopa has a natural balancing effect on neurotransmitters so the brain operates with less friction and better adapts to demands. It also helps smooth out the function of cortisol so that the stress response is better managed. Various human studies support the use of bacopa for memory and improved cognitive skills. The Bacognize® form itself has done well in human trials, including one that showed medical students benefited with significantly improved focus, attention, and memory.*

Ashwagandha is a powerful adaptogen and another compound with a wide range of benefits-- including the ability to improve stress tolerance, boost energy, improve focus and reaction time, and help with cognitive health, mood, and fatigue. It’s a favorite of ours, and one we’ve worked with extensively for over 25 years.*

Looking at the science, ashwagandha appears to do its best work during times of stress. Time and time again showing that it supports normal body function under stressors. One representative study shows its ability to help maintain normal antioxidant function even during intentionally induced stress trauma, where it not only boosted antioxidant protection but also reduced the amount of cortisol released in response to stress.*

Ashwagandha is one of the most well studied herbs, with the Sensoril® form we use specifically supported by 12 clinical trials (at this time). Improvements seen include a reduction in stress related parameters, improvement of cognitive and psychomotor performance, and an improvement in circulation and blood flow under stress.*

And just for good measure, we included another extensively researched adaptagen—Rhodiola. Just like ashwagandha and bacopa, it has a long history of traditional use and also helps support focus and mental energy under stress.*

As with ALC, NALT, and Citicholine, it has been shown to promote the activity of important neurotransmitters. The research suggests that rhodiola improves mental energy, exercise endurance, exercise recovery, and cognitive function.*

These nutrients together, create a powerful, effective, stimulant-free product. focus. Use it daily to combat the stressors of life and improve mental function. Or use it on an as needed basis to give you the focus you need when you need it. Even combine it with our workout product (coming soon!) for an extra performance edge.* 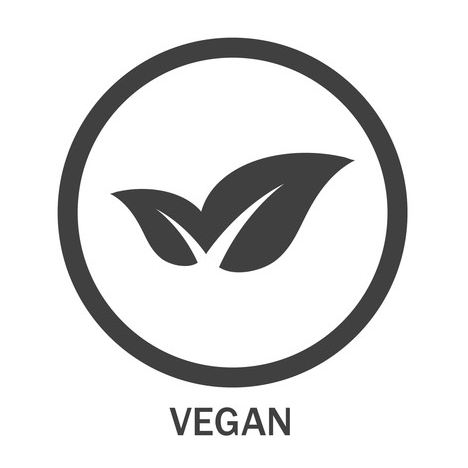 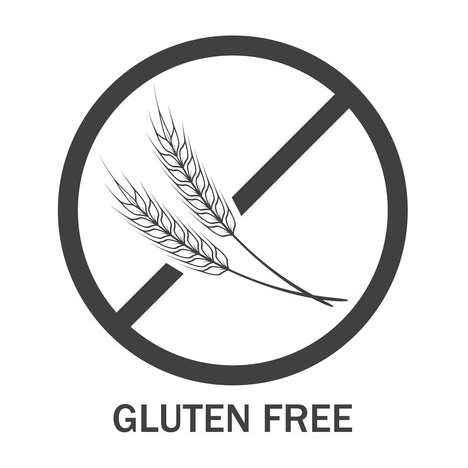 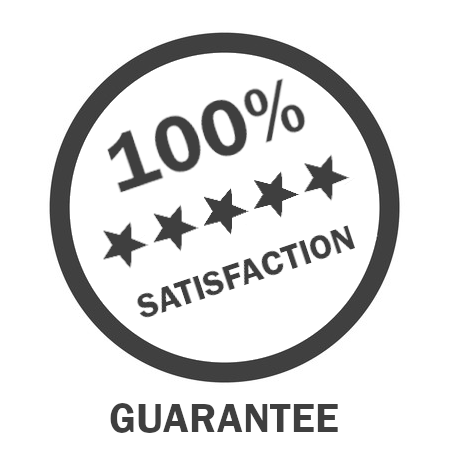 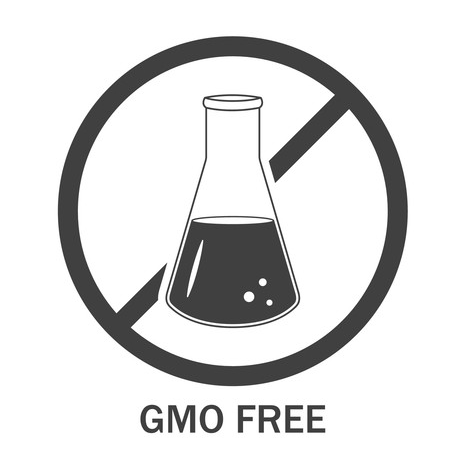 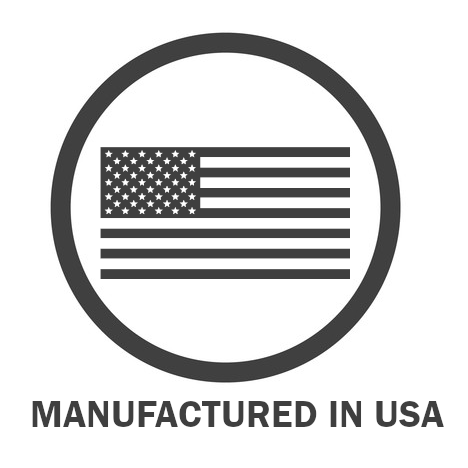 We will always use the highest quality, most absorbable nutrients with a track record for safety and health results. We avoid junk fillers and additives. Our supplements are manufactured in the United States and rigorously tested for purity and potency. Shipped directly to you so you’re getting the best value on the highest quality supplements. So you can feel your very best.

Your happiness is our top priority! If you are not completely satisfied with a product, we offer a 90-day money back guarantee.

Based on 5 reviews Write a review